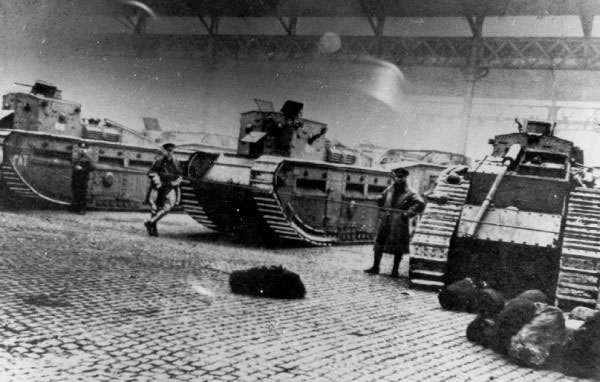 On 11 November 1918 an armistice between the Allied forces and Germany brought the fighting on the last active front line of the war to a close. 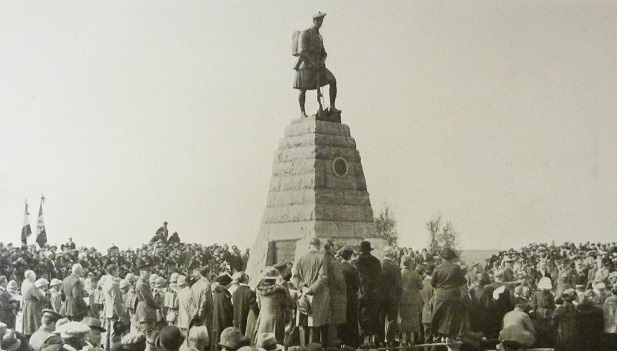 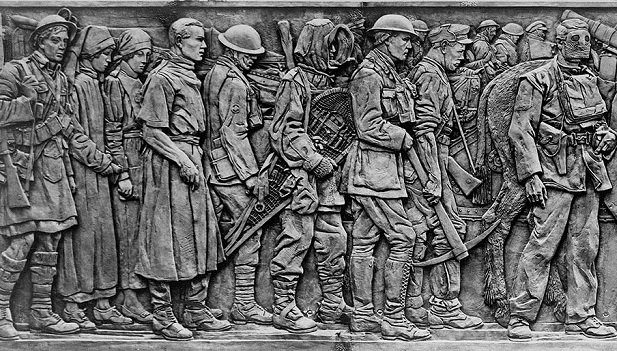 Two war memorials in a church in Troon and a chapel in Musselburgh commemorate one of the more than 19,000 British soldiers who lost their lives on the first day of the Battle of the Somme on 1st July 1916. 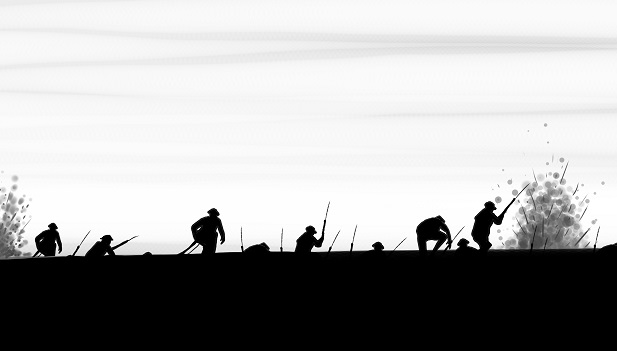 Read about Scotland’s sporting heroes who fought on the 1st of July 1916 at the Battle of the Somme – the bloodiest day in British military history. 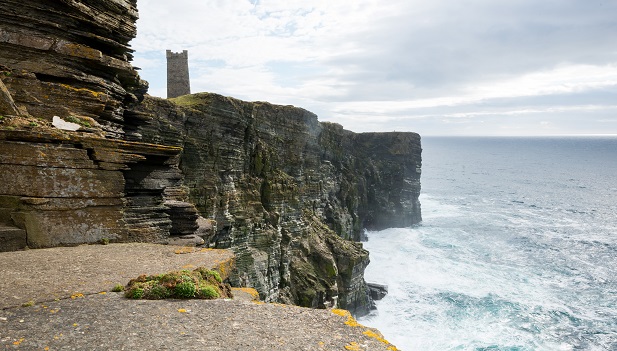 The Kitchener memorial on the cliffs of Marwick head in Orkney, keeps watch over the grave of more than 600 men who lost their lives on 5 June 1916 when the battle cruiser HMS Hampshire struck a mine and sank in under 20 minutes. 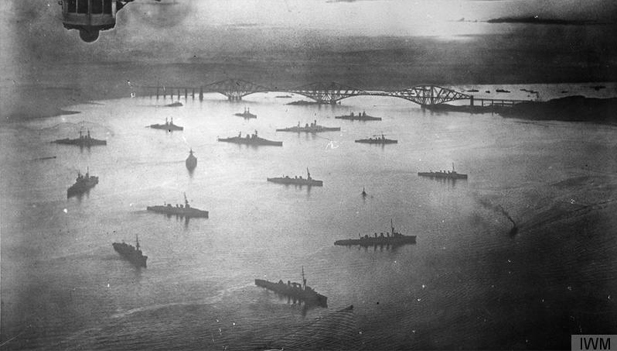 When the fleets of the British Navy fought at the Battle of Jutland, the greatest naval battle of the First World War, they were supported by an intricate infrastructure on land. Hear the stories of the men and women who were on hand to provide much needed aid to the ships, and their recollections of the men after their return from the battle. 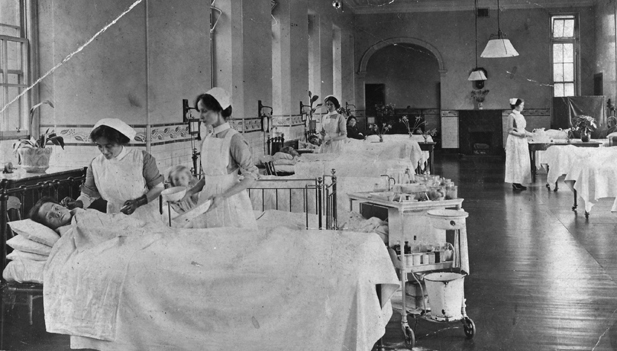 The Edinburgh zeppelin raid took place over the night of 2 April 1916. Forty-five bombs were dropped across the city, destroying properties and taking almost a dozen lives. Amy Innes Lillingston, a nurse with the Red Cross Voluntary Aid Detachment was working at Leith hospital when the raid took place. 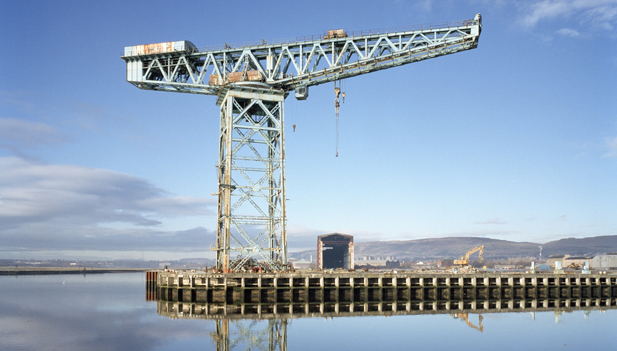 What is the connection between the famous RMS Lusitania, a merchant vessel torpedoed off the coast of Ireland in WW1, and the Clydebank’s Titan Crane? 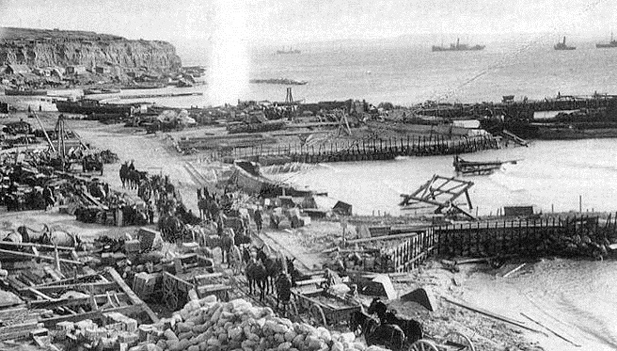 Learn about General Henry Sinclair Horne and his involvement in the evacuation of troops from the Gallipoli Campaign. 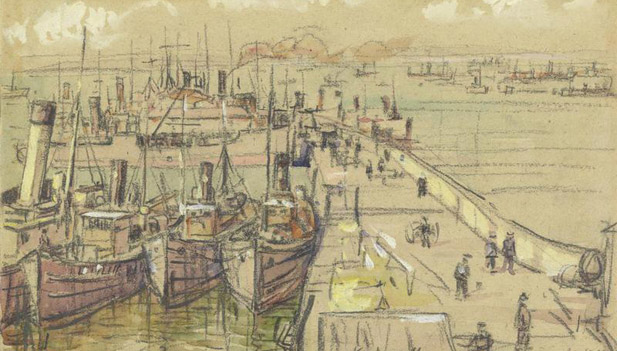 How was Britain supplied with food at the beginning of the war? 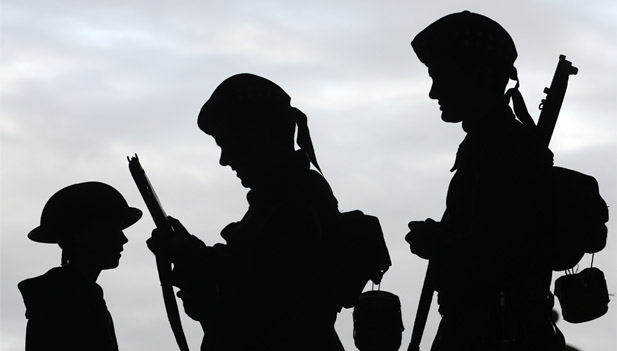 On November 11, we remember the sacrifices our armed forces made during World War I. 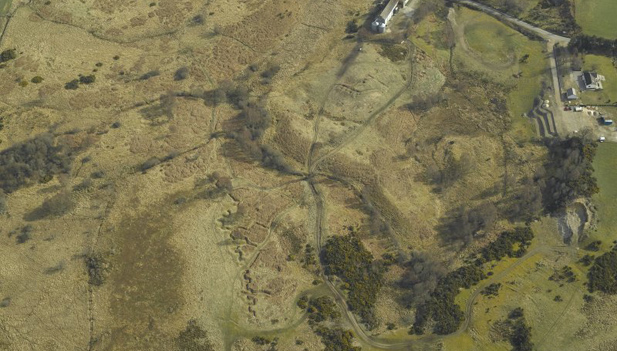 Discover how the initial rush of activity on the Western Front gave way to the challenges of trench warfare. 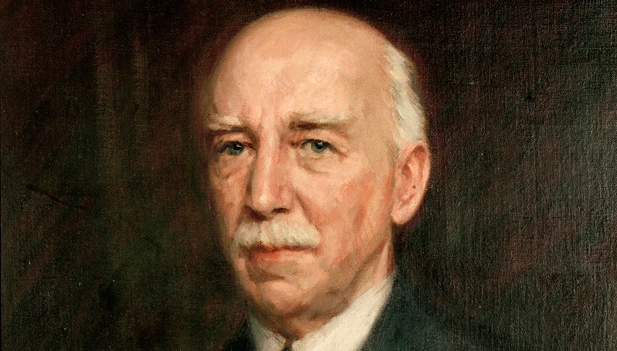 The wartime diary of Alexander Curle. It is the last of 14 diaries written by A O Curle, published online for the first time, on his life and travels across Scotland. 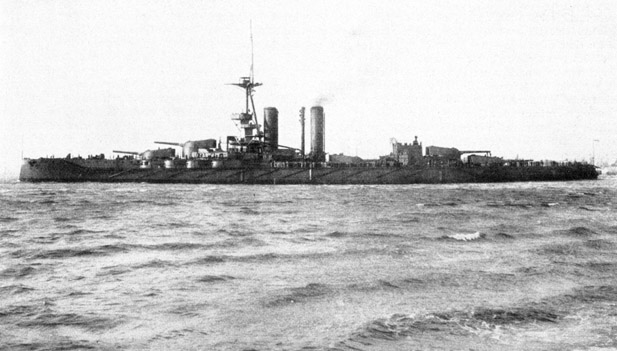 As the storm clouds gathered over Europe in summer 1914, life on Orkney would be forever transformed by the arrival of the Royal Navy’s Grand Fleet. 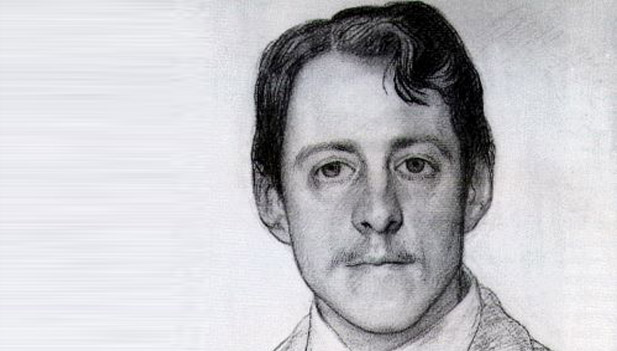 Discover more about the poem by Laurence Binyon which came to be synonymous with the commemoration of the war. 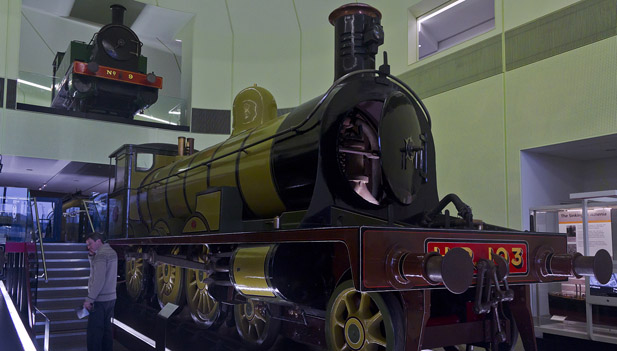 During the First World War, countless thousands of men made the long, uncomfortable journey to and from Scapa Flow. 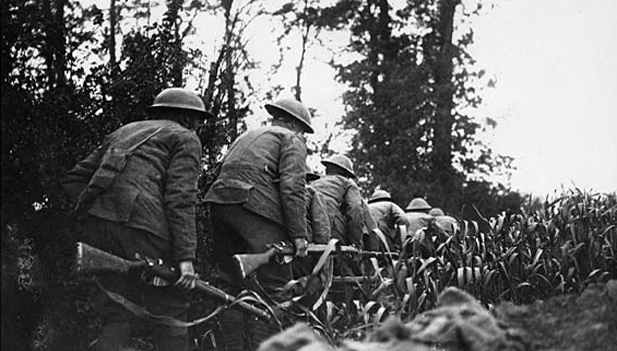 The National Library of Scotland

The First World War was a globally transformative event - discover the series of events that led to the outbreak of war. 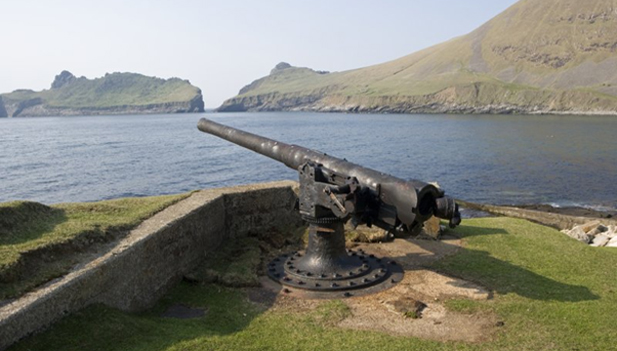 Historic Scotland and RCAHMS are among many partners across the UK who are supporting a new project, titled The Home Front Legacy 1914-18. 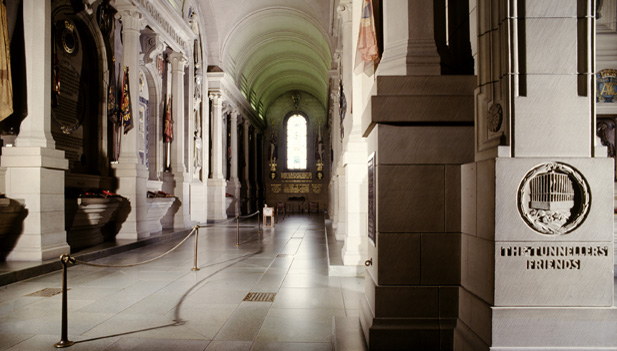 This is the first of a series of feature articles that will look into the conservation and maintenance of war memorials, investigating the materials that they are constructed by, how they decay and how they interact with each other. 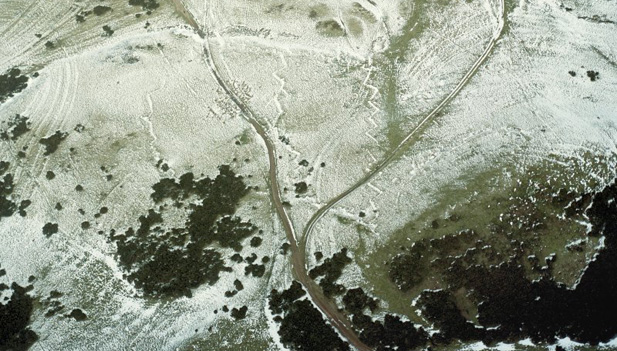 Across Scotland are the remains of places connected to the First World War. Places used for manufacturing, training, accommodation, transportation, medical treatment and defence. Places where men and women worked and lived, talked, laughed and cried; places where they lived and sometimes where they died. In this series, some of these places and their role in the conflict will be highlighted.